JW Anderson presents a unique design and modern aesthetics being an interpretation of masculinity and femininity in the contemporary world. By means of an artistic visualisation, concerning intertwining of both sexes elements in the designs, JW Anderson encourages his audience to reflect on contemporary man, his identity and role in the society. When founding the brand in 2008, the designer decided to reject proven schemes in his designs. His talent consists of the ability to combine seemingly totally incompatible elements which suddenly seem to correspond.

Please choose a collection from this designer: 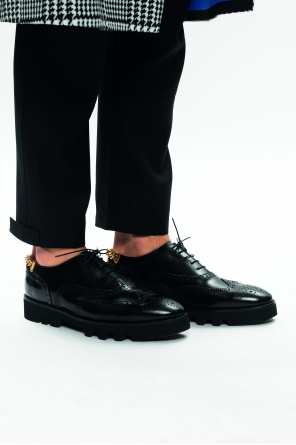 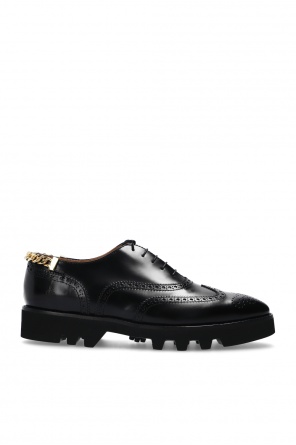 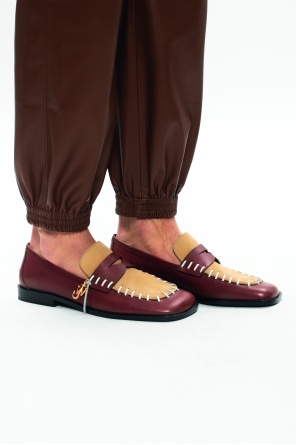 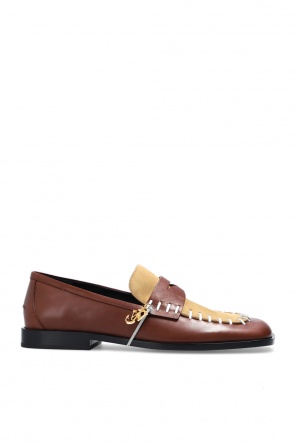 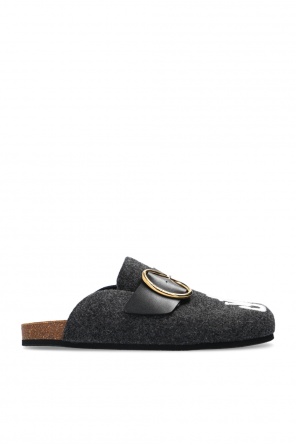 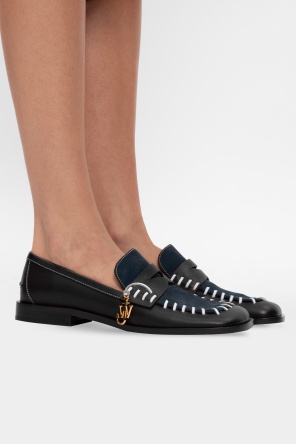 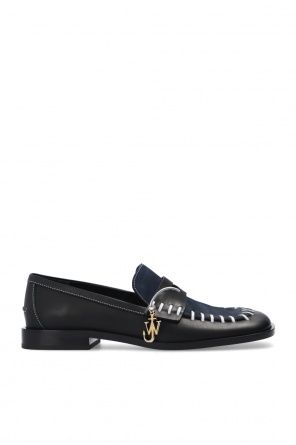 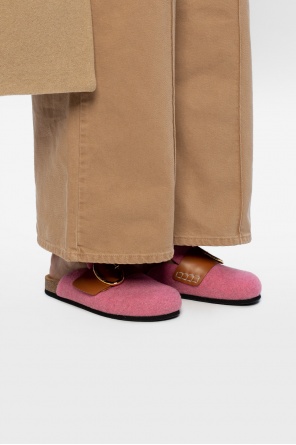 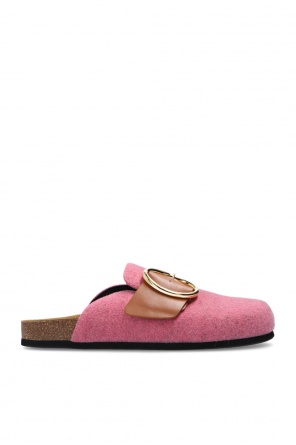 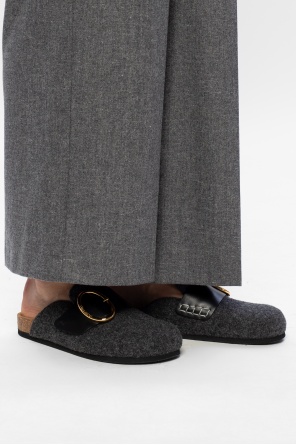 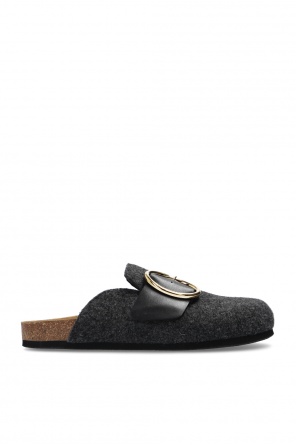 The first serious show of JW Anderson's men’s collection took place during the London Fashion Week in 2008. Androgynous outfits presented on the British catwalks received flattering reviews from both fashion magazines and the audience. Since then, JW Anderson shows are always full of guests. Over the time he has begun to create feminine accessories, which naturally caused the premier of the woman's ready-to-wear collection in 2010, including the creation of the famous JW Anderson bag.

The designer's style can be described as modern eclecticism, that neatly transfers historically inspired elements of the wardrobe into the modern fashion of the 21st century. The designer skilfully juggled with styles, smuggling to classical elegance a bit of extravagance, which is very characteristic for him. Piercing bag is the best example of this. Although its shape refers to the classic style of Princess Kate, nonchalantly attached earring seems to scream: Punk is not dead!

The famous bag of JW Anderson, however, is not the only thing worth of attention in women designer's collection. On the Vitkac.com you can also buy shirt and dress inspired by Victorian England or oversized low-waisted pants, that perfectly match to, for example, JW Anderson sweater. The men's collection includes androgenic shirts, knitwear and pants with original prints. Designer does not dazzle with sexuality - his projects remain sensual in an non-obvious, at least at first glance, way. Among Anderson's fans one can mention such stars as Rihanna, Alexa Chung and Pixie Geldof. Discover JW Anderson sale products as well as items from a new collection in regular prices in our online shop.