One of the oldest and most prestigious fashion houses in France, founded by Lucien Lelong’s protégé, Pierre Balmain. Streamlined silhouette and creation of a timeless hourglass figure had been noted in the brand's history as a postwar revolution. Feisty, rock design and an impressive number of ornaments are the current proposals of the professional masters - Oscar de la Renta and Oliver Rousteing. It is what makes Balmain clothing a youthful, attractive line for fans of extravagance. 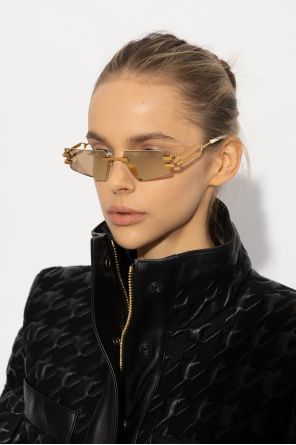 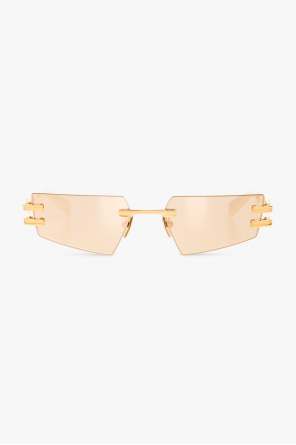 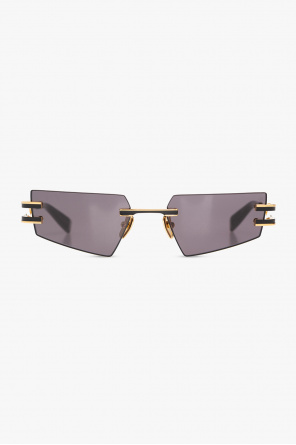 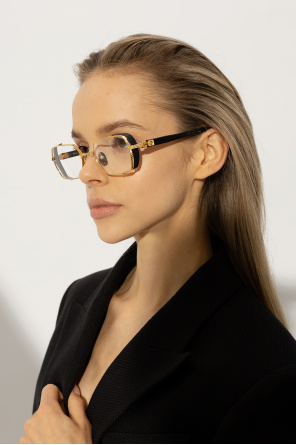 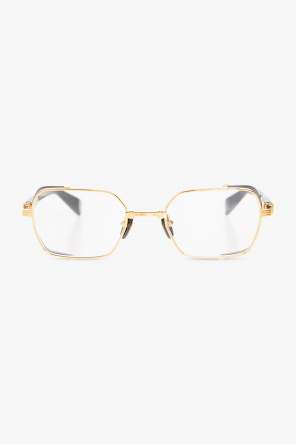 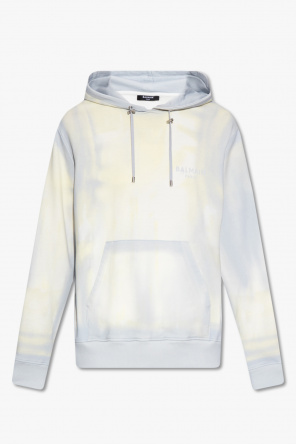 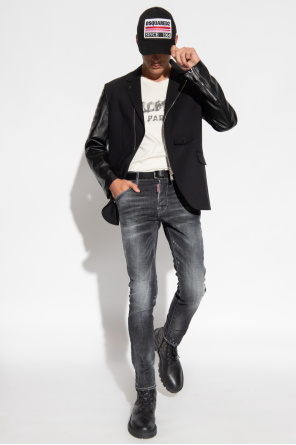 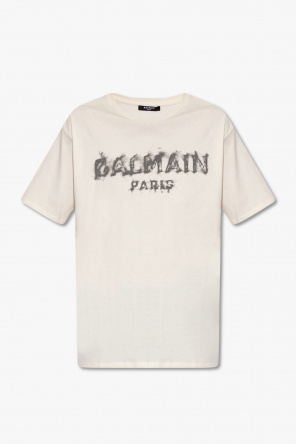 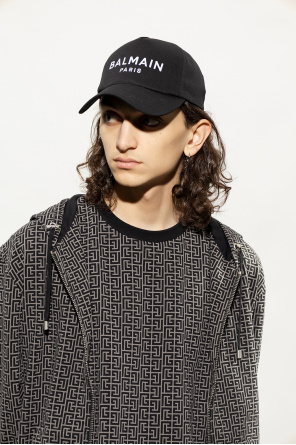 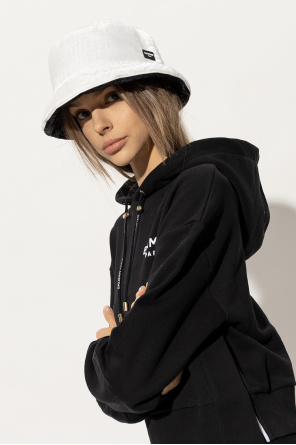 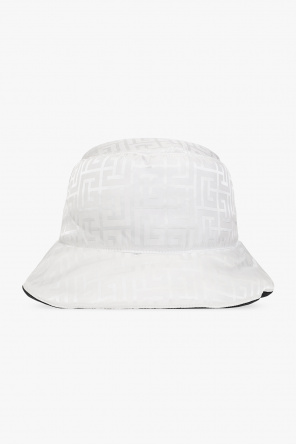 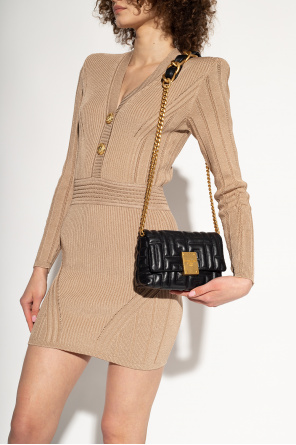 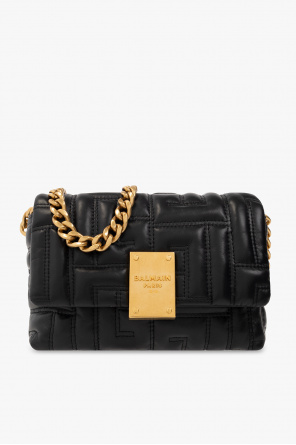 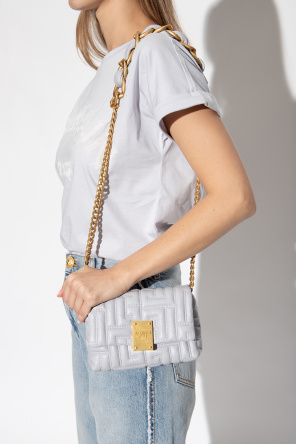 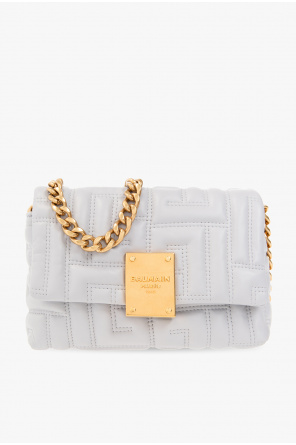 Pierre Balmain - haute couture back then and now

The Balmain fashion house has always put the woman first. Regardless of whether it was the brand founder, Pierre Balmain, creator of the dresses for the red carpet - Oscar de la Renta or young, but extremely talented, current creative director Oliver Rousteing - the essence of the brand has always been femininity and its mysterious charm.

Balmain dresses - a silhouette that has survived decades

Pierre Balmain has founded his own atelier at about the same time as his friend Christian Dior, with whom they took lessons from one of the most prominent haute couture tailors, Lucien Lelong. In the last year of the Second World War, Balmain opened a fashion house signed with his name and, like Dior and Cristobal Balenciaga, he began to gather around him clients looking for a pre-war glitz, beautiful materials and innovative designs. One of the latter was a brand new line showing the waist, which first appeared in the Jolie Madame, Pierre Balmain's collection, and then in 1947 Dior ensured its success by designing the revolutionary New Look collection.

Balmain dresses sewn from the best materials and designed in a masterful way were a decoration for the new, filigree silhouette. Underlined waistline, hourglass shapes exposing the hips and a wider line of arms - this is the postwar revolution in fashion, which is still considered to be the ideal of feminine shape. In the current collections created by young designer Olivier Rousteing, Balmain's dresses refer in an obvious way to the famous line initiated by Pierre Balmain. The hourglass silhouette, with the underlined shoulders’ line, is the most recognisable cut of this French fashion house. In the contemporary version, however, Balmain dresses are finished in a more extravagant way, giving individual projects a sexy and very modern character.

What remained unchanged in Balmain's clothes is primarily the precise cut and rich decorations inspired by the historic haute couture collections of the French fashion house. Pearls, sequins, beading and lacing are clear identification of the Rousteing’s projects, that can be seen, for example on such collection’s elements as Balmain top or Balmain blazer. The young designer combines expressive appliqués with a rock cut and unusual materials, making Balmain's clothes unique and special – one of the profs on this concept can be Balmain jeans.

Also shoes and accessories that we can see in the Balmain fashion house collections are designed in a particularly innovative way, characteristic for the brand's aesthetics. Shoes are often decorated with appliques, and the Rousteing's favorite colour combination is elegant and modern at the same time composition of gold and black. Both sexy feminine pins and heavier masculine models perfectly fit into rock and modern outfits. Thanks to the unique design and expressive applications, the designer's shoes are an original accent of both everyday and more formal outfits for women and men.

Balmain glasses are a tribute to classic, elegant, universal fashion. Both sunglasses and corrective glasses are designed for a variety of outfits. Among the models we can find rounded, rectangular, with strongly outlined frames, as well as subtle, dedicated to people with delicate scratches. The Balmain fashion house is a very important part of a modern fashion industry. Olivier Rousteing's projects are worn by the greatest names of fashion and show business, and new brand collaborations are a guarantee of commercial success. However, „Balmain” means much more than just profit and high sales. Above all, it's a fashion spirit that has survived decades to reveal itself in stunning and brilliant projects inspired by the golden age of haute couture.